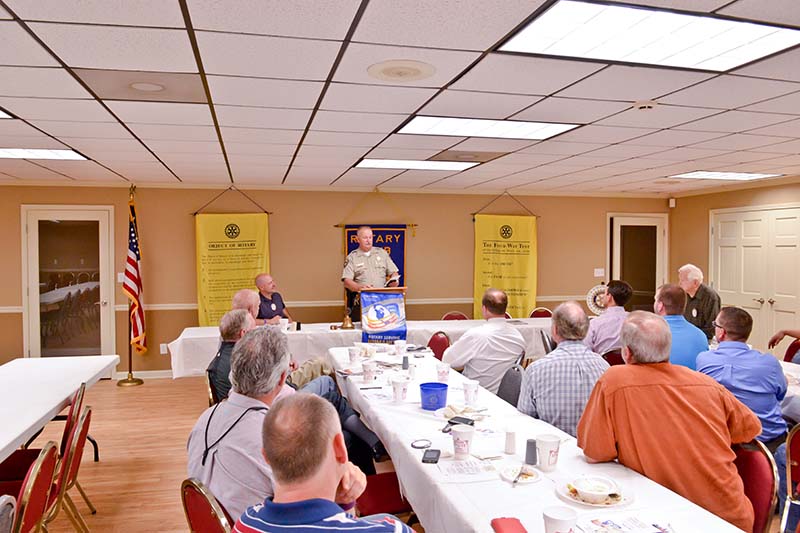 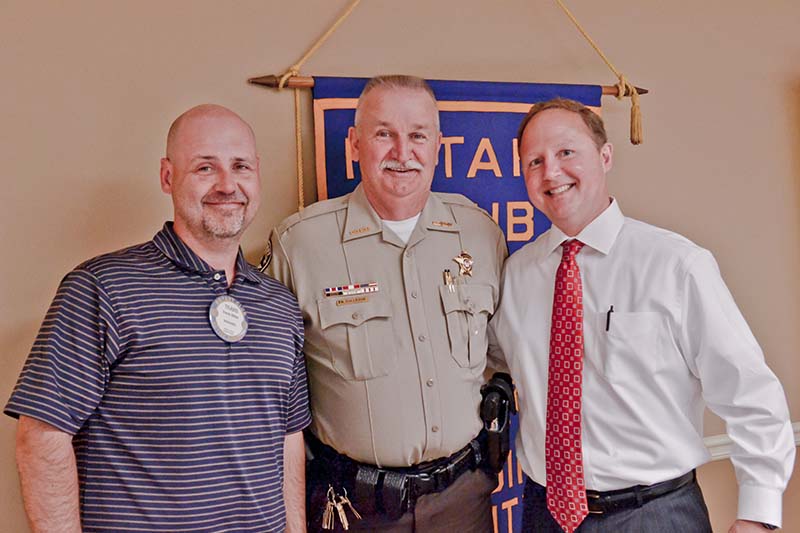 As it is well known, Paulding County has grown tremendously in the last 10 years. Sheriff Gulledge pointed to the expanded need for police and emergency services throughout the county. Last year Paulding County voters said yes in November to resolution 16 – 52 during a special election. This approved the $77 million bond which is issued for a new jail and Sheriff's offices facility. Last week the board of commissioners voted in favor to authorize the chairman to sign a contract with comprehensive program management services in support of Paulding County's new jail and Sheriff's offices. Sheriff Gulledge was extremely pleased with the vote as this County's law enforcement need is long overdue. 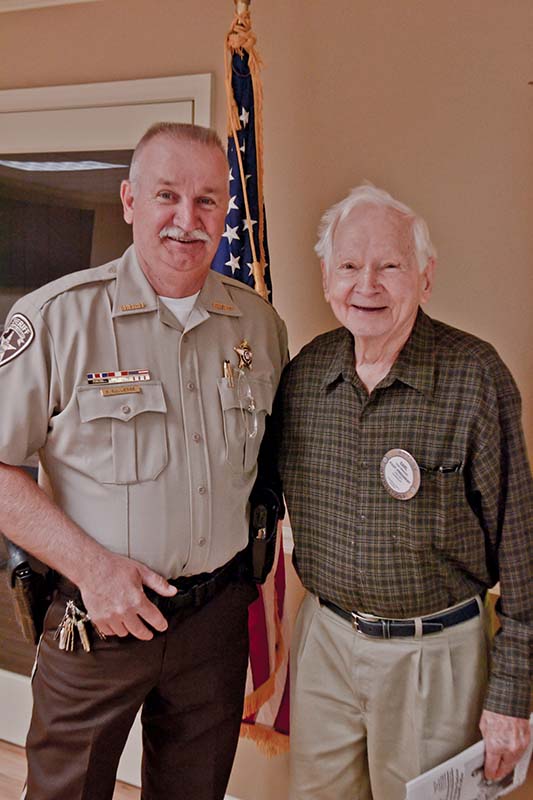 Additionally, the Sheriff cited that more funding was needed for the Sheriff's Department. One of the largest threats to our police force is that we have the lowest pay and benefits package available to our officers. This means that as we hire and train new officers they are hired away by surrounding counties such as Cobb and Atlanta. The Sheriff's office needs to be able to offer benefits and compensation at a comparable level to retain our experienced officers.
Sheriff Gulledge updated the members of the Rotary club with pressing challenges that we're facing in Paulding County. The Sheriff reminded us that this is not the 1970s Paulding County that most of the members remember. Times have changed and the threats that we hear about in the national news are upon us. Right now there is a heroin epidemic spreading across the nation, and Paulding County is not excluded. It is very much a real and present danger in our County. There is a surge of a new and more powerful type of heroin coming out of Atlanta. This heroin is laced with fentanyl and a new and more powerful compound known as, U-47700. This new heroin is extremely deadly, even to the touch. As these new compounds can be absorbed through the skin. The Sheriff reminded everyone that children are greatly at risk. If you have a child or teenager with a cell phone, you need to be monitoring their contacts. If you have questions about monitoring software please contact the Sheriff's office. Sheriff Gulledge told everyone that he has been accused of being overprotective as a parent. To this, his response was that it was his duty to do all that he could do to keep his child safe. His advice to anyone with a child is to do the same.
Paulding County is also experiencing a wave of car break-ins. He reminded everyone that the Sheriff's office is advising people not to keep valuables such as laptops, tablets or especially guns in their vehicles overnight. Keep your vehicles locked. The safest place for your vehicle is in the garage.
Sheriff Gulledge answered questions from the Rotary club members and thanked everyone for the opportunity to speak on behalf of the Sheriff's Department.